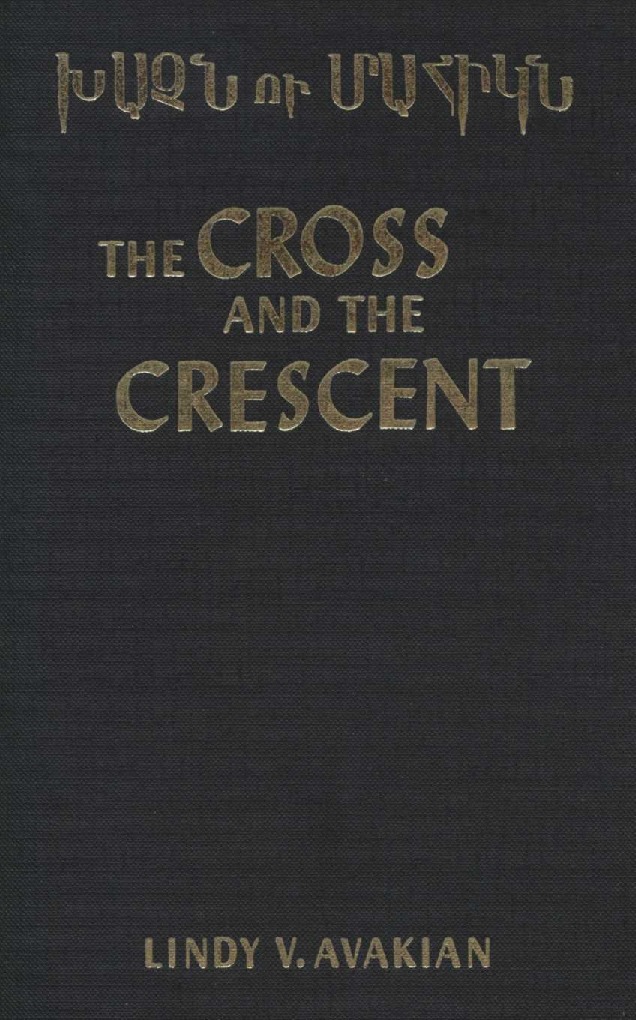 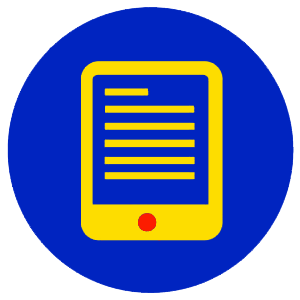 The Cross and The Crescent is a remarkably compelling documentation of the murder of 1.5 million men, women and children – civilians – by the Turks in 1915. Avakian, whose own parents had escaped earlier pogroms engineered by the Ottoman Turks, pulls no punches in this highly detailed account that reveals the facts about what he refers to as « the carefully forgotten » first genocide of the 20th Century.
Published by DeVorss & Co., Publishers, Los Angeles, 1965, 361 pages.