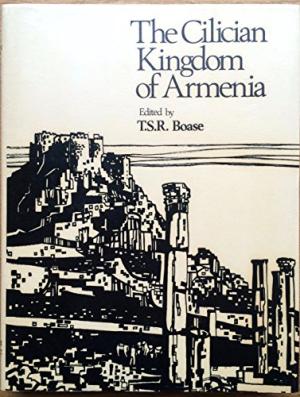 The Armenians are a people with a long and fascinating history. This book is the first serious attempt to explore the medieval period in depth. Driven from their homeland by the Selchukid Turks in the 11th century, the Armenians settled along the southern coast of Asia Minor, where for some three hundred years they maintained their rule, precariously balanced between Byzantium, the Turks and Arabs and the crusading Kingdom. This collection of essays is by scholars, each a specialist in a certain aspect of the subject. The writers show how the fortunes of the Cilician Kingdom were interwoven with those of its warring neighbours and, also relate its history to the topography and extant monuments of the area. The medieval castles remaining in Cilicia are of outstanding architectural interest, wth a significant place in the history of fortification. An important section of the book is devoted to their study. Dr.Boase was for many years Professor of History of Art and Director of the Courtauld Institute, London.Histoire du Royaume Arménien de Cilicie. Étude de l’architecture des fortifications.